Accoya Wood was chosen for the Cladding on the R7 Tower

In the competition winning scheme, the action of the building is brought to the surface, through the external wrap around stair, linking every floor to the ground plane. This vertical overgrown promenade terminates in a rooftop restaurant and sheltered garden courtyard.

Distributed by Britton Timbers, Accoya wood was chosen for the decorative external timber facade on the R7 building which have been used to box in the buildings steel beams. The R7 tower is part of one of the world’s most significant waterfront renewal projects, Barangaroo Reserve.

The façade is constructed of stacked and offset Accoya timber columns, grading from a denser base to a lighter top. In pure elevation the façade appears open, in obtuse views, the timber appears more solid and prominent.

The R7 building has been completed and is open to the public. The Accoya boxes were coated in WOCA exterior white Oil. 27m3 of Accoya was chosen for the R7 tower due to its visual aesthetic and well-renowned performance as an exterior façade timber. Due to the high dimensional stability of Accoya, the coatings and timber structure have performed well above expectations leading to many building and architectural professionals being amazed that the R7 façade is actually made from timber. 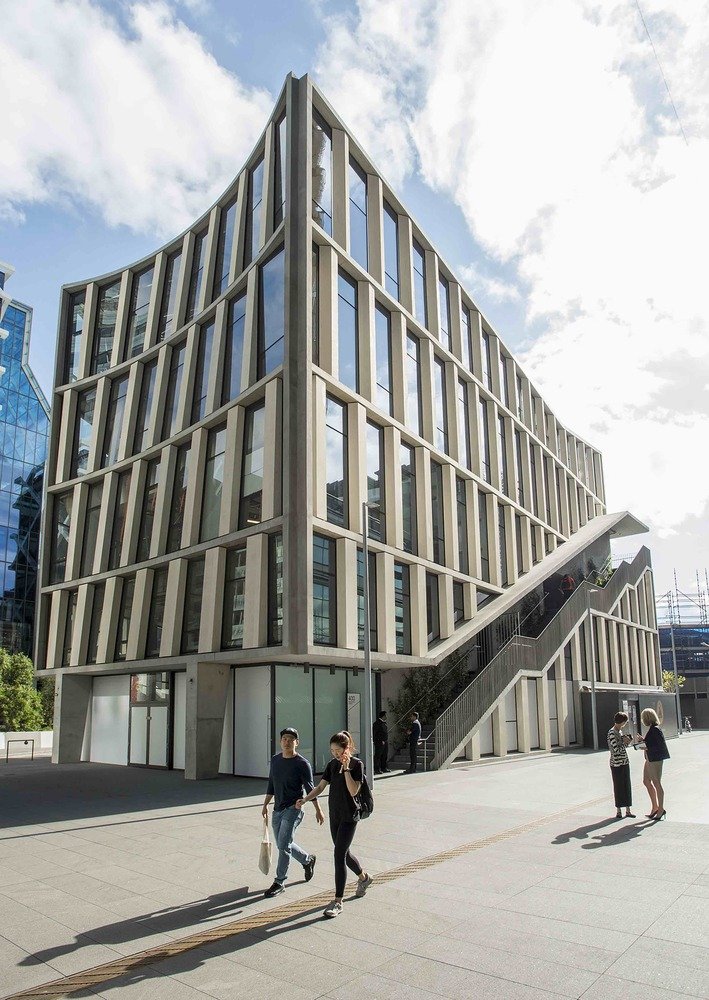 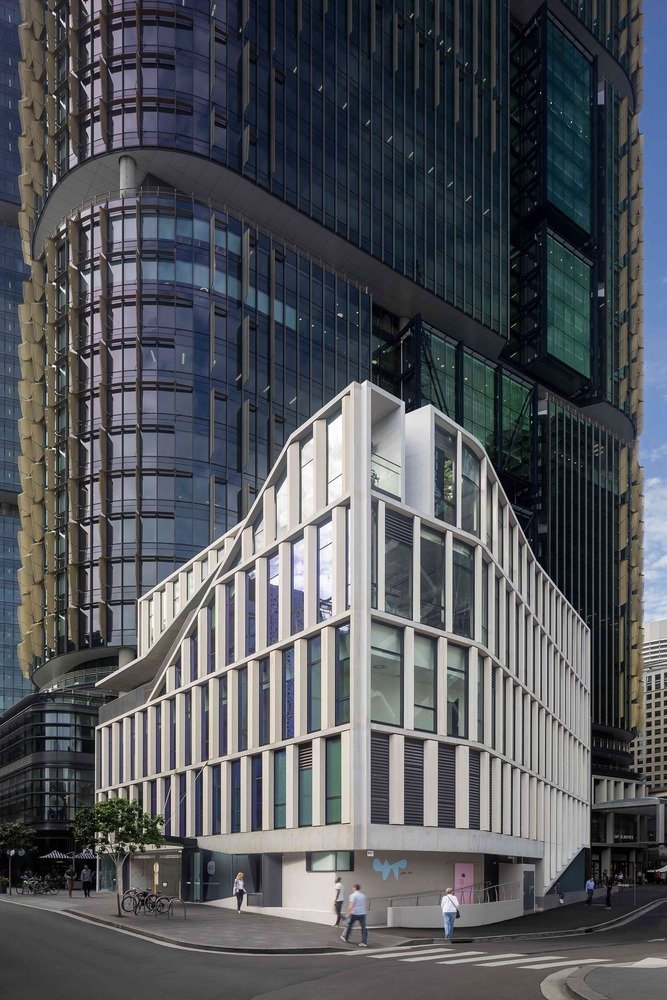 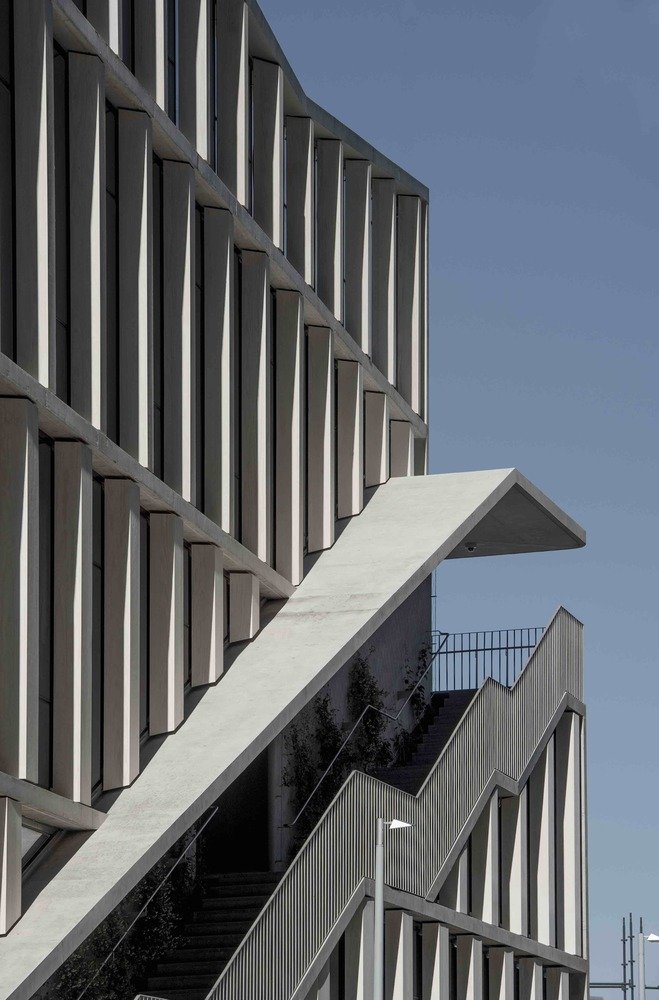 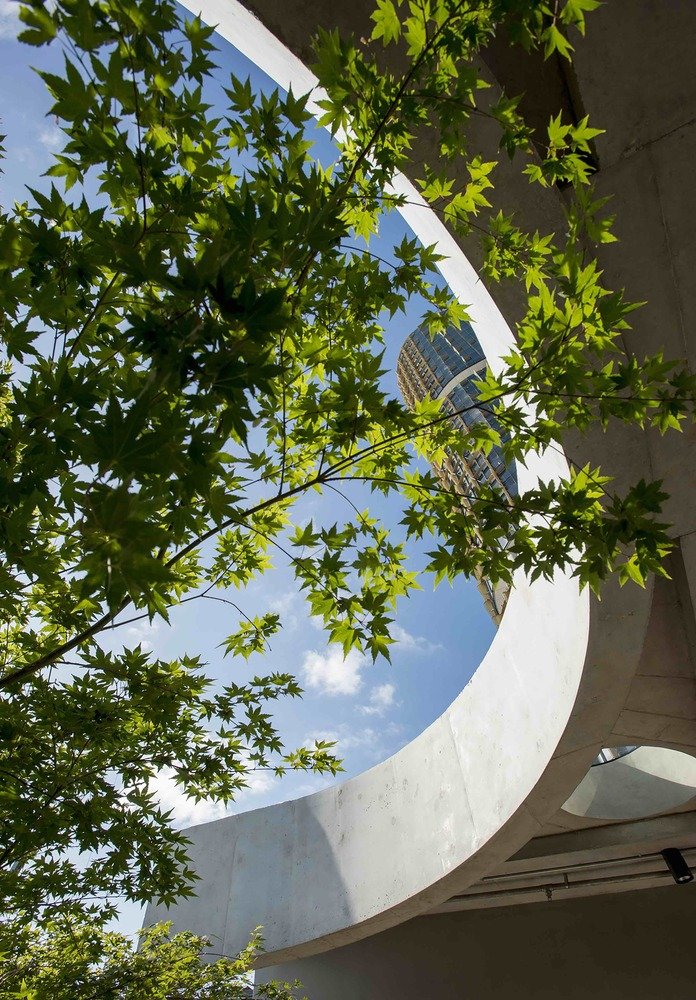 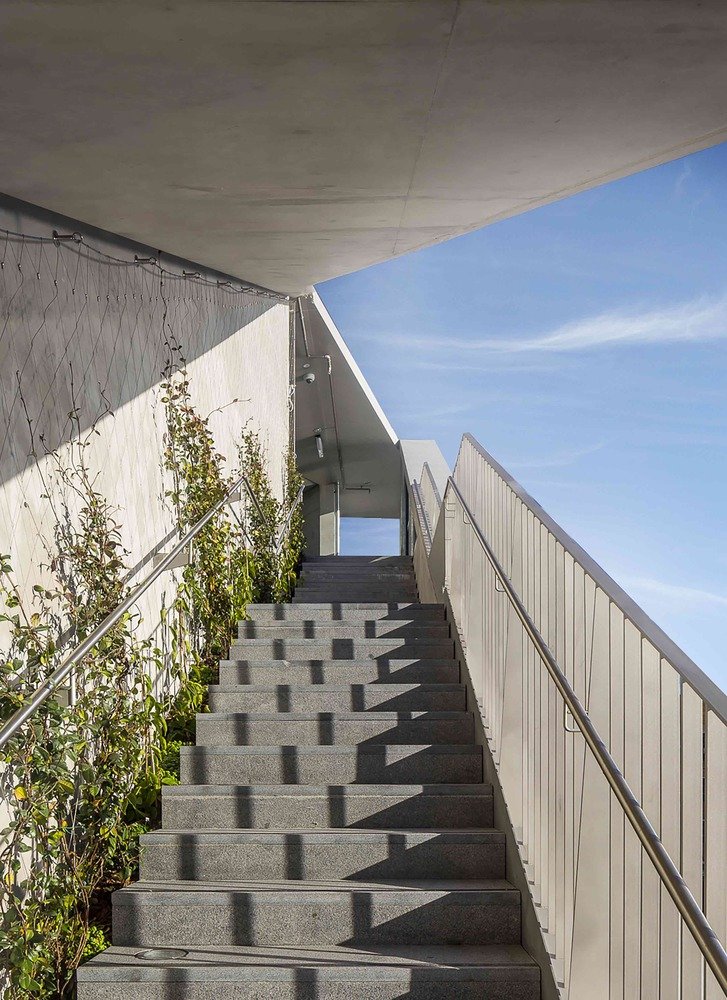 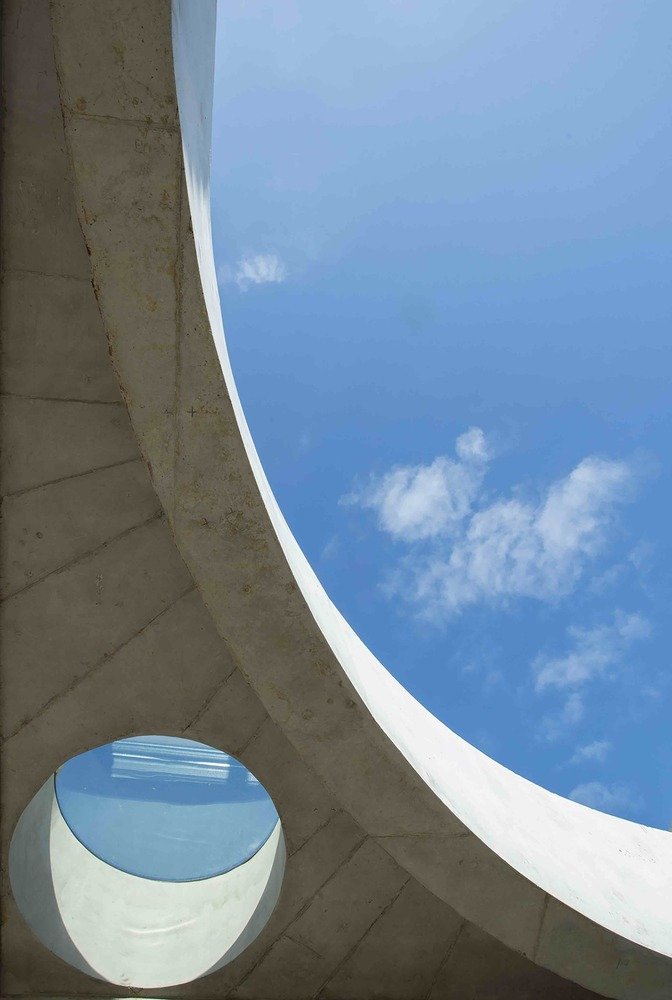 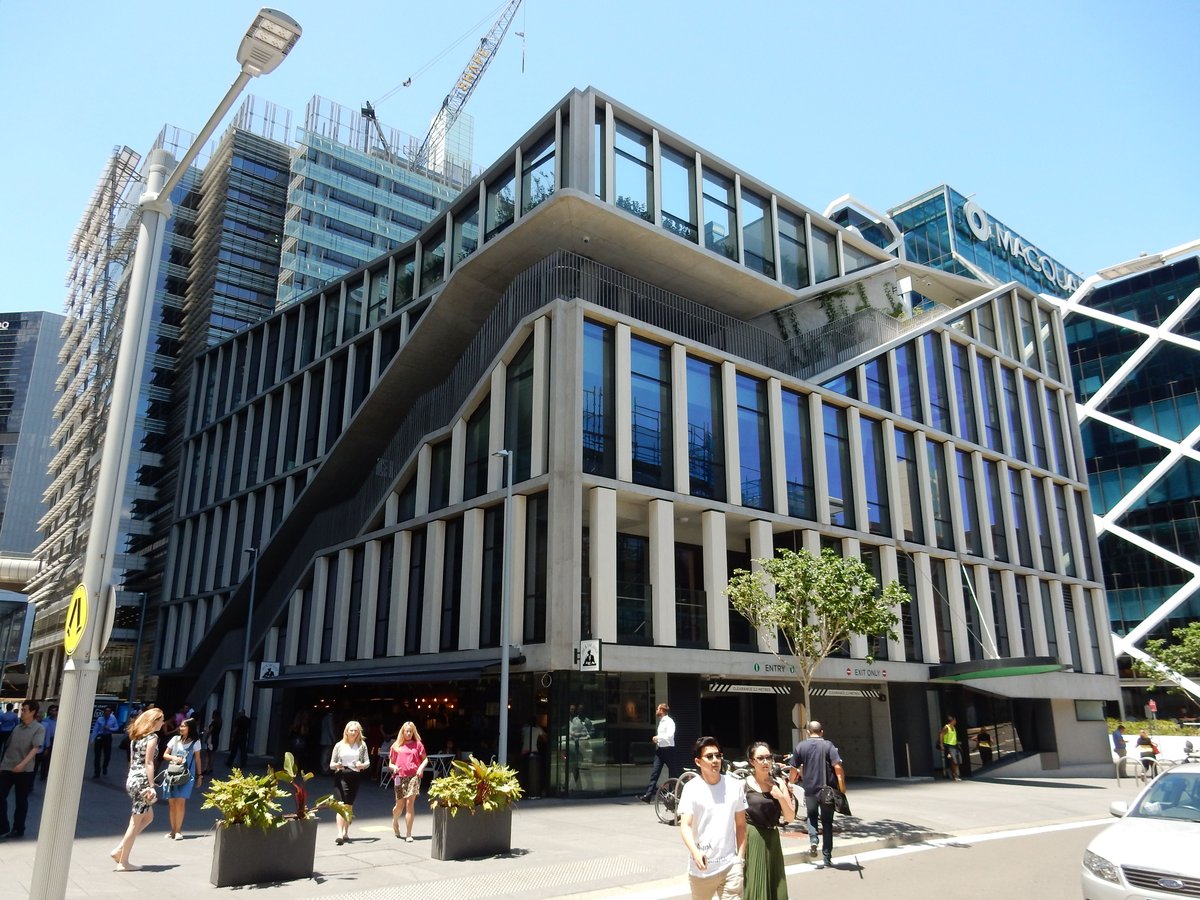 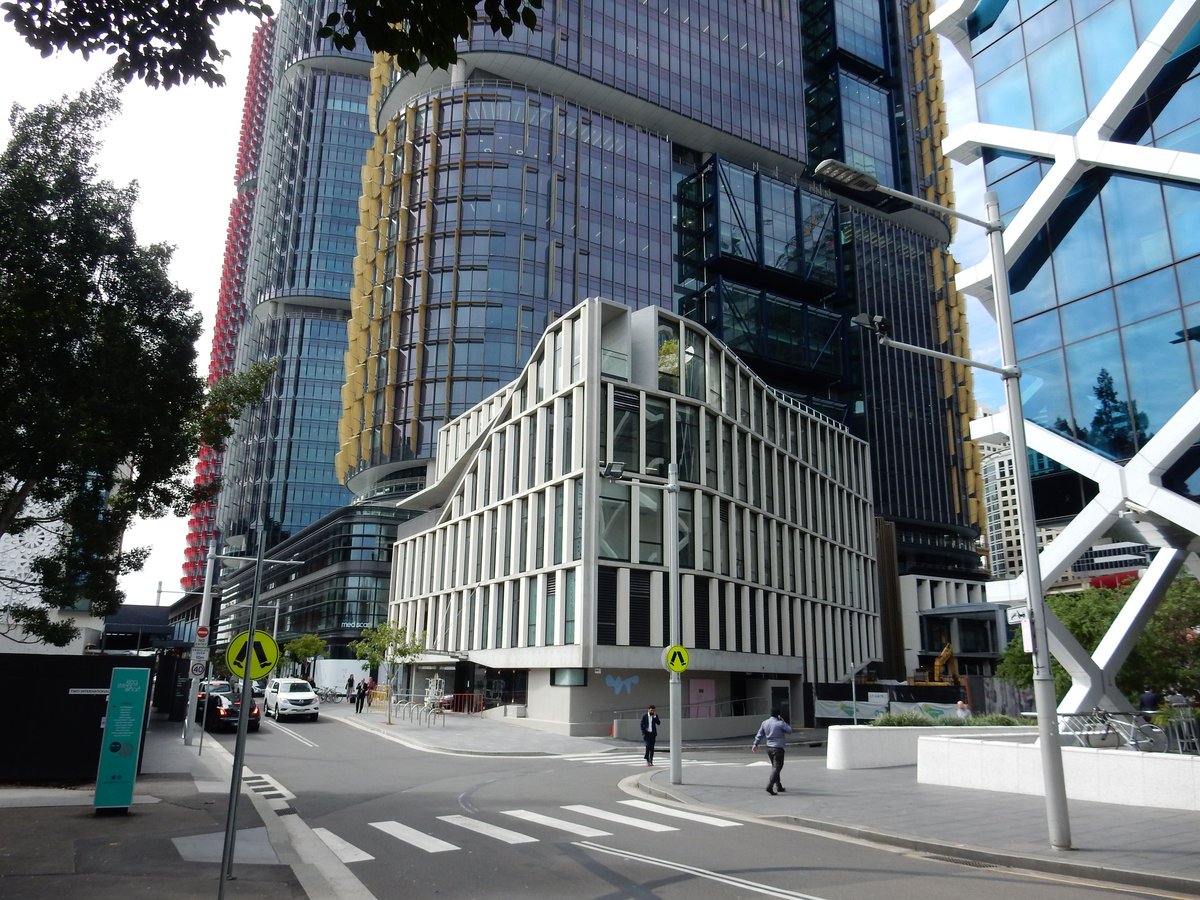 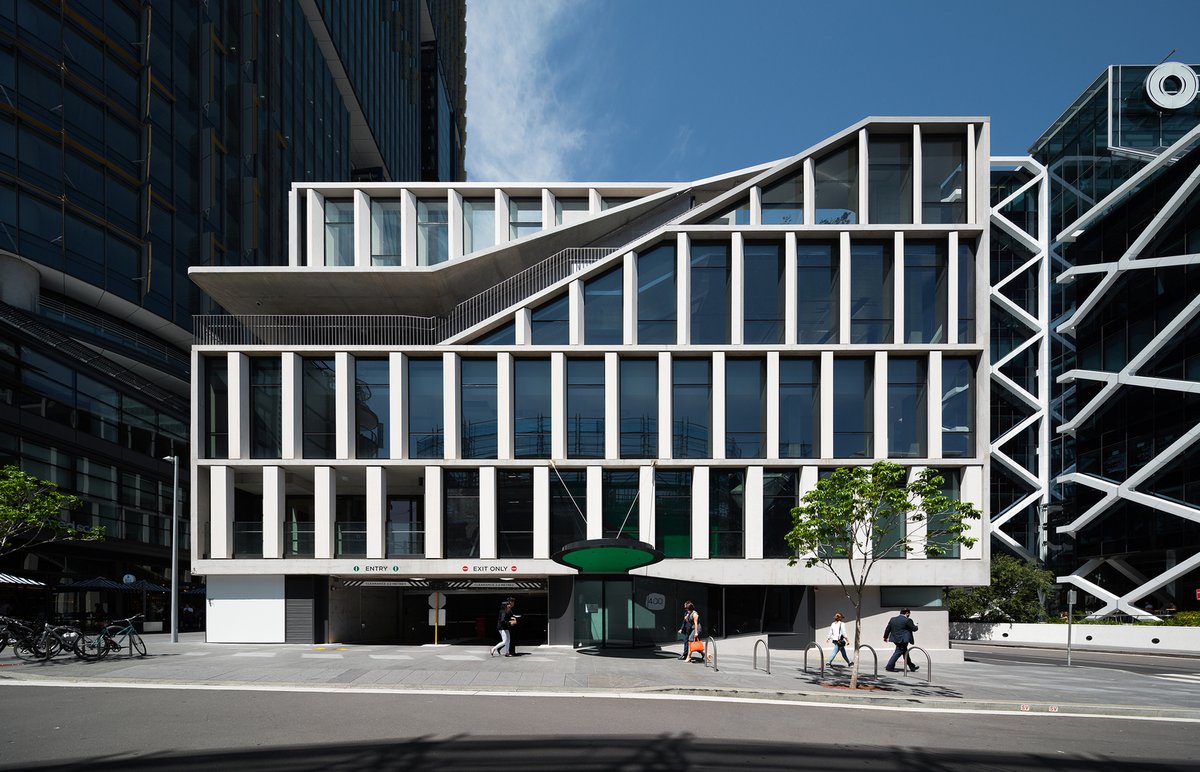 Inspired by the Place from Where It Came