There are few more recognisable brands in the world today than that of international surf clothing and accessories chain, Billabong. From humble beginnings in Burleigh Heads nearly forty years ago, Billabong has grown to be one of the most successful surfing-related businesses operating today – and that doesn't happen by accident.
Contact us about your project

Apart from paying meticulous attention to detail, listening to their customers and demanding the highest production standards, the key to Billabong's retail success is that its stores ‘click' with the target market. A large part of that Billabong retail ‘look' can be attributed to their creative use of American White Oak.

Daniel Parkin from Britton Timbers Queensland says the use of American White Oak is a great fit for Billabong given their reputation for high quality products, clean lines and inviting atmosphere. Daniel works closely with Stephen Onn’s Queensland shop-fitting company, Onward Concepts, which is responsible for creating and replicating Billabong’s exacting fit-out requirements.

Australian consumers will have also encountered Onward Concepts work in top retail chains including Dymocks, Amcal, Tigerlily and many others.

Britton Timbers and Onward Concepts have collaborated on a number of projects with more planned for the future. Britton Timber's Daniel Parkin says American White Oak is a very popular timber, and that Britton's carries large stocks in Melbourne Sydney and Brisbane.

"One of the reasons for its popularity is that it carries stain in all colours extremely well, which means American White Oak can be creatively used for many commercial and domestic projects." 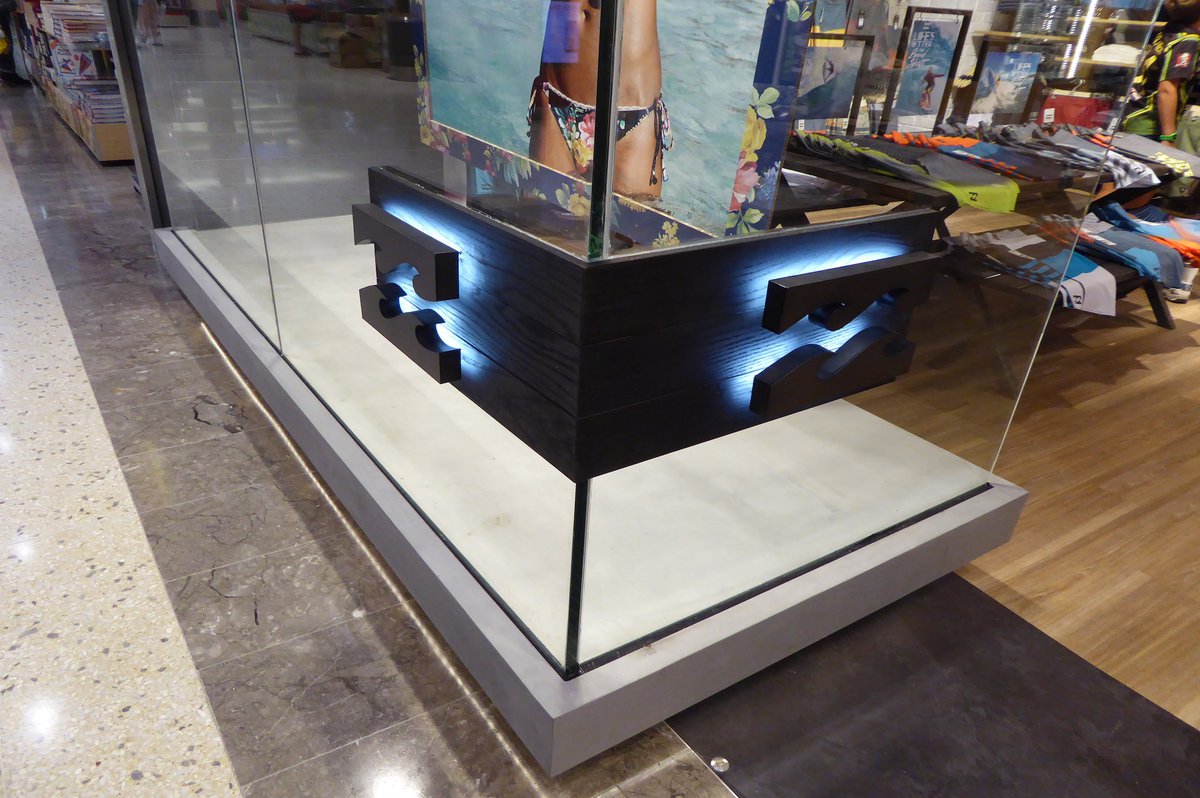 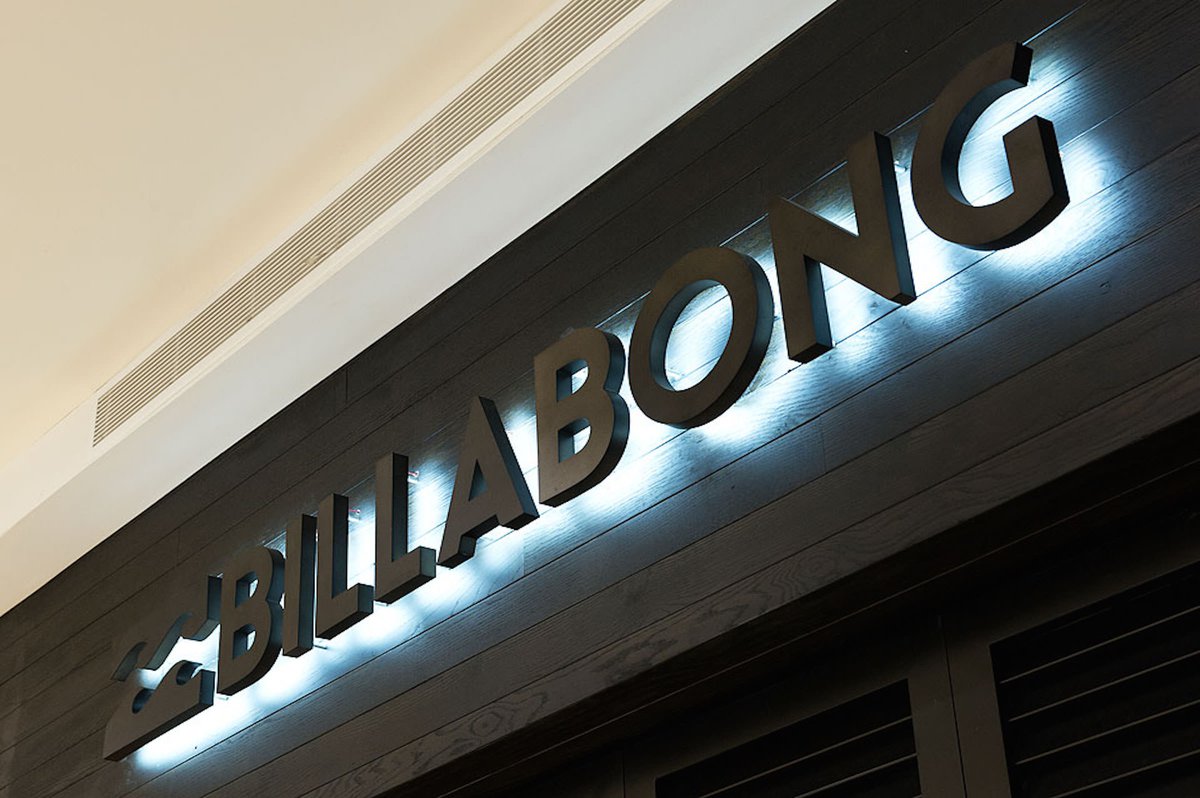 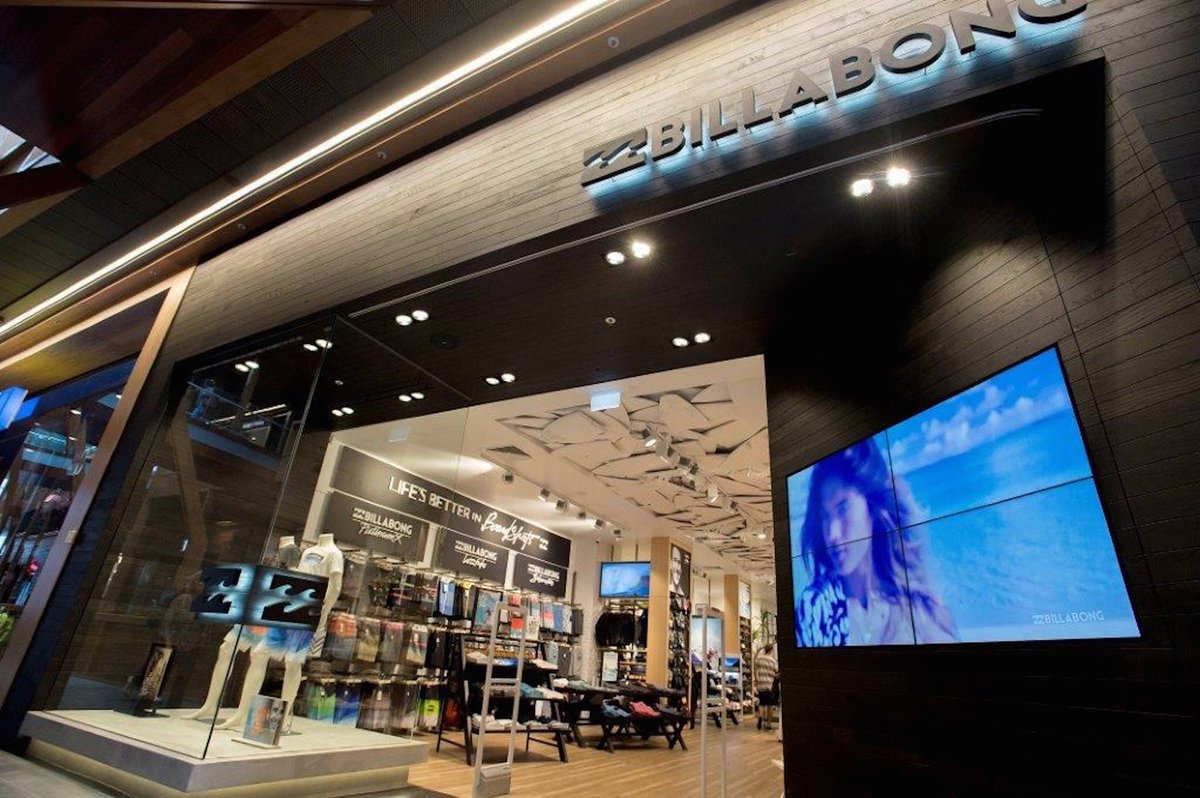 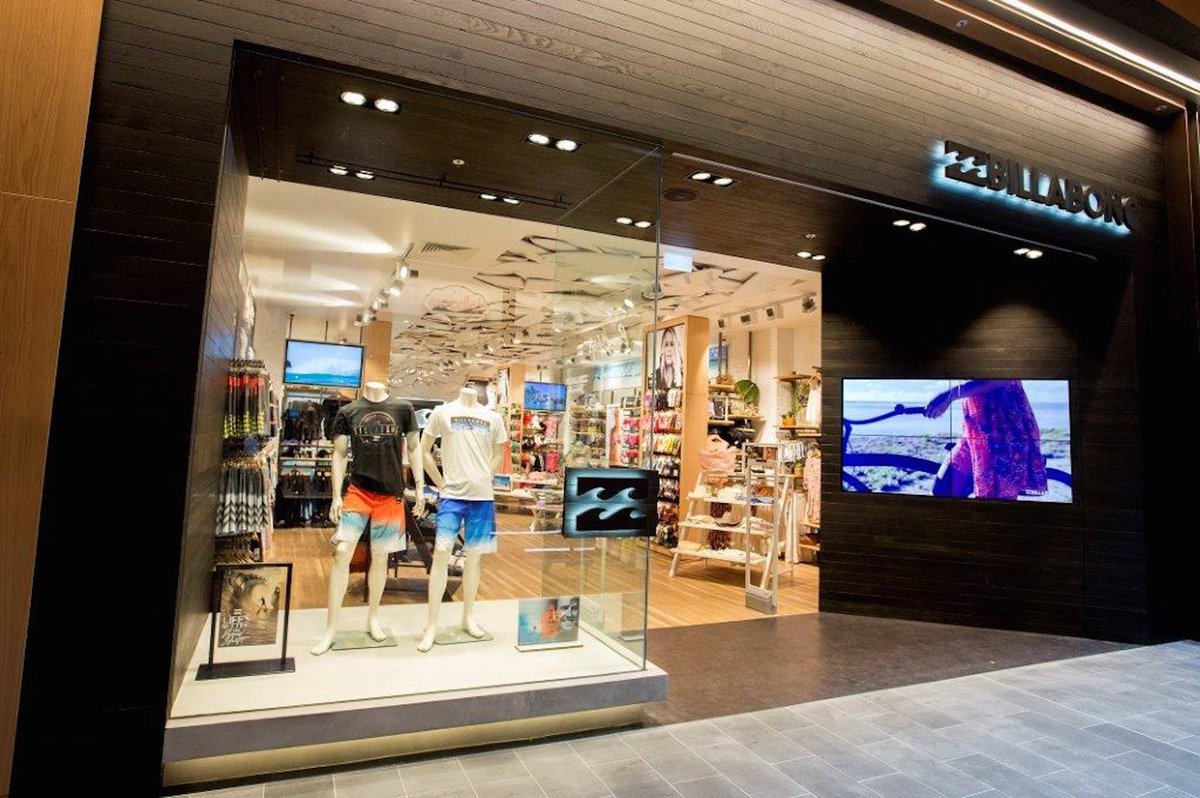 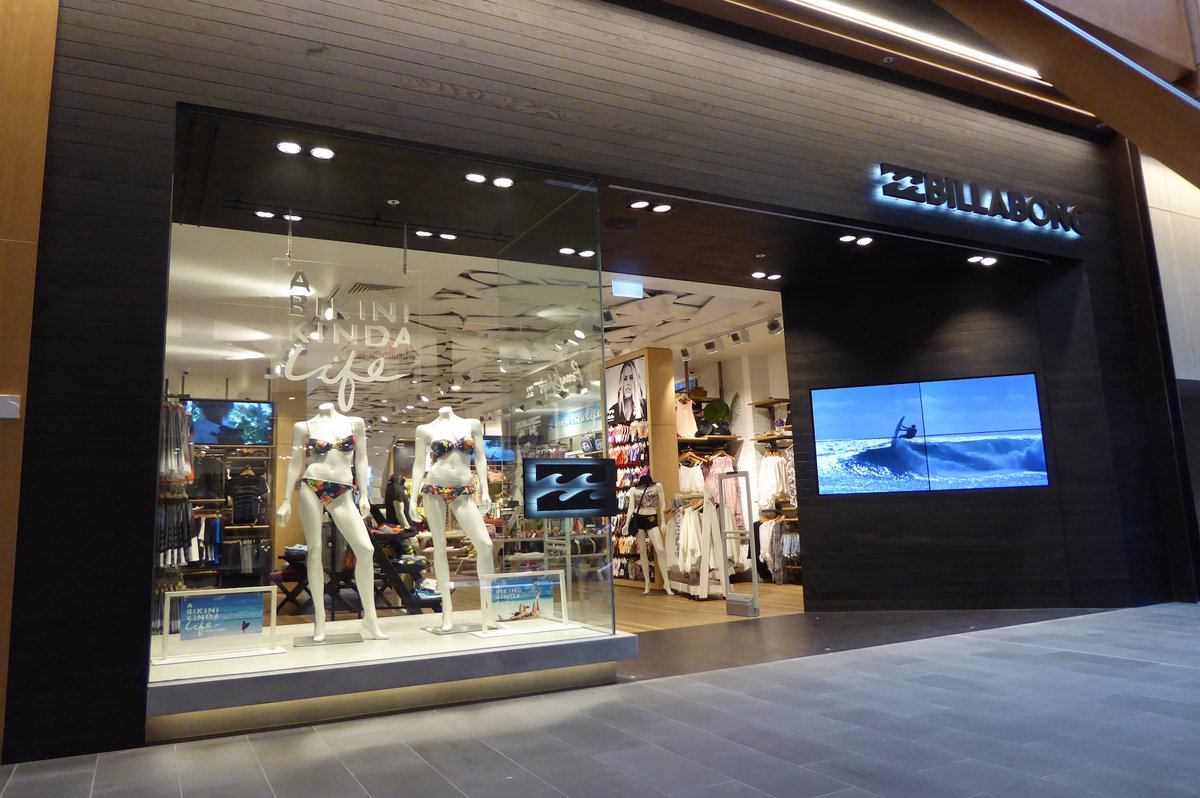 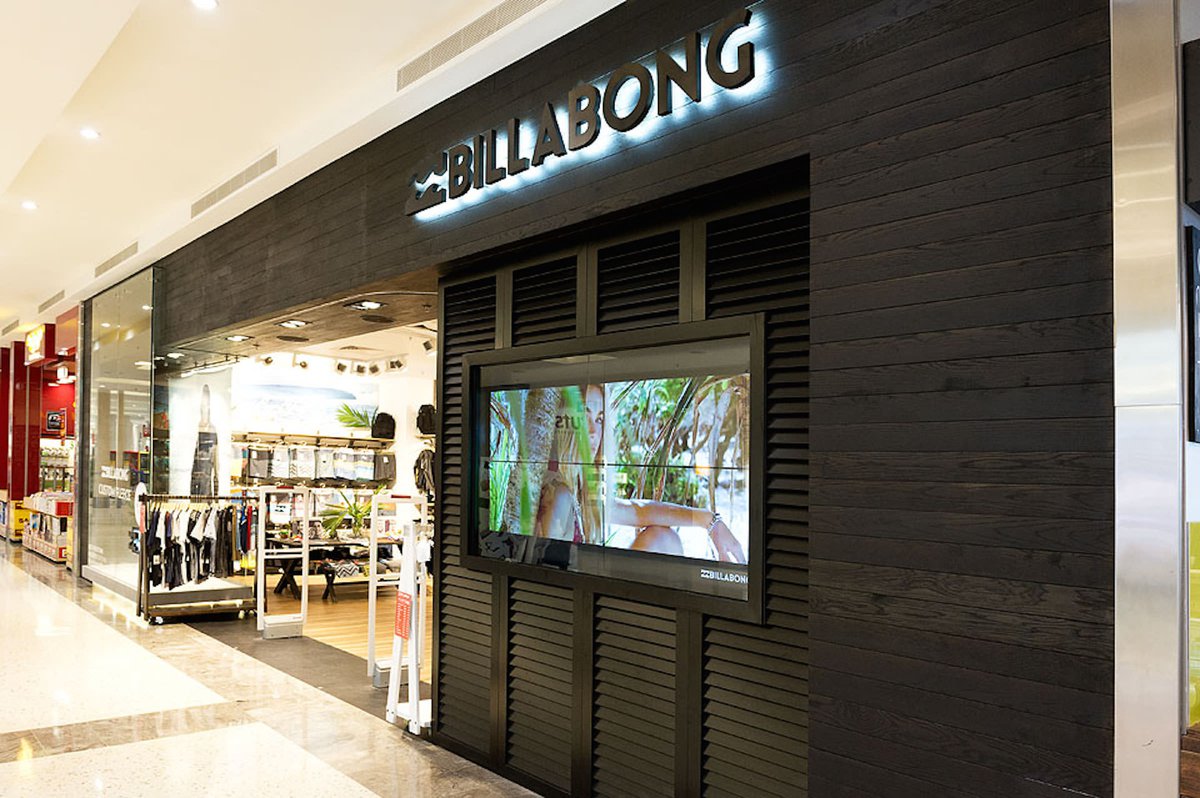 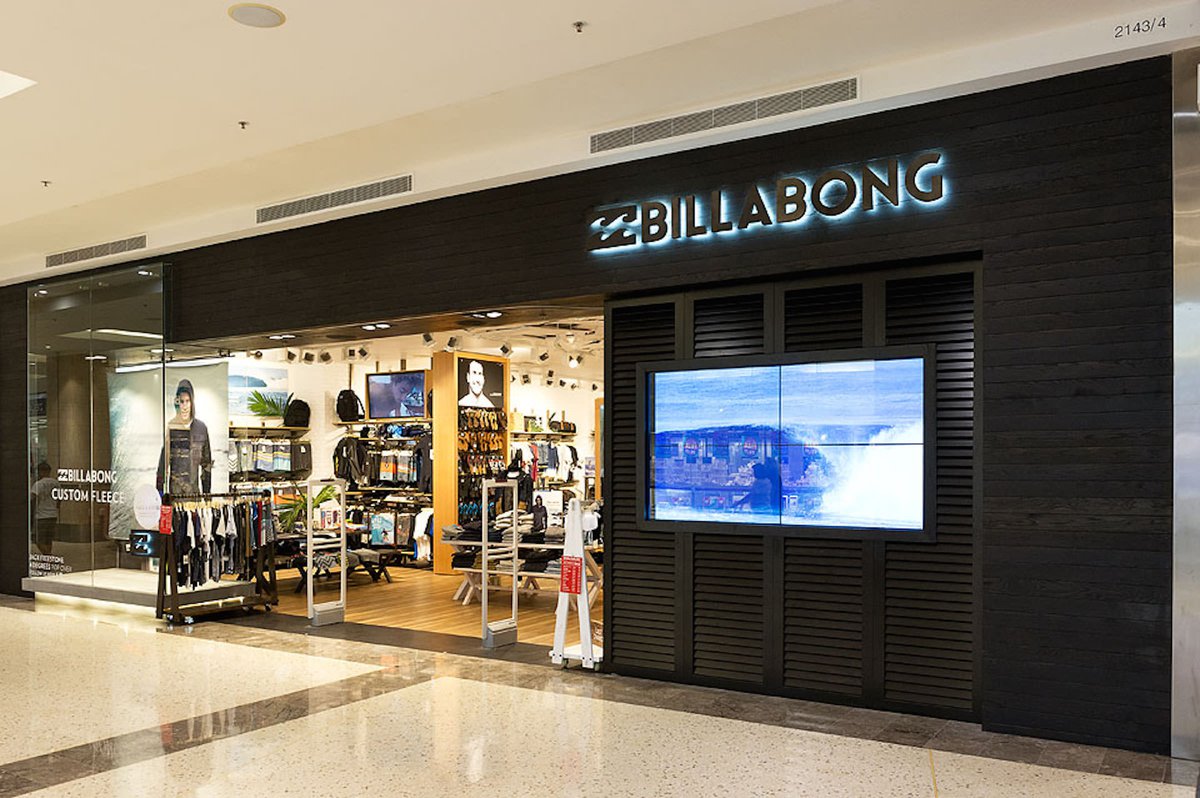