The Pop-Down Bar Pops Back Up

Design Office’s Pop Down Bar, made in thermally-modified American (Cambia) ash from Britton Timbers, was a winner at IDEA 2015 and recipient of a high commendation at the Eat Drink Design awards 2015, has now been repurposed to highlight the environmental credentials of American hardwood use.

The Pop Down Bar for which Britton Timbers supplied the Cambia ash and assisted with construction, was unveiled in 2014 as the launch venue for the 2014 Eat Drink Design Awards in Melbourne. The basement of Space Furniture in Melbourne’s Church Street was transformed into an immersive bar by architecture studio Design Office. 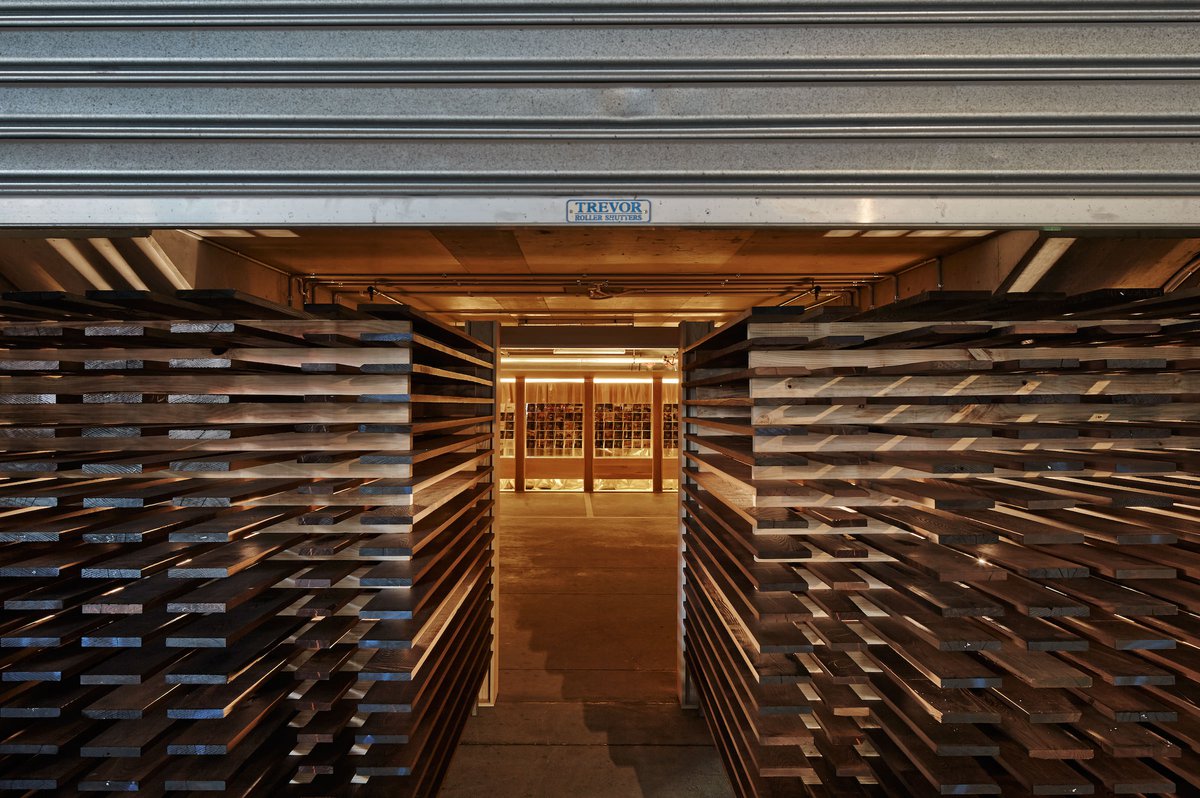 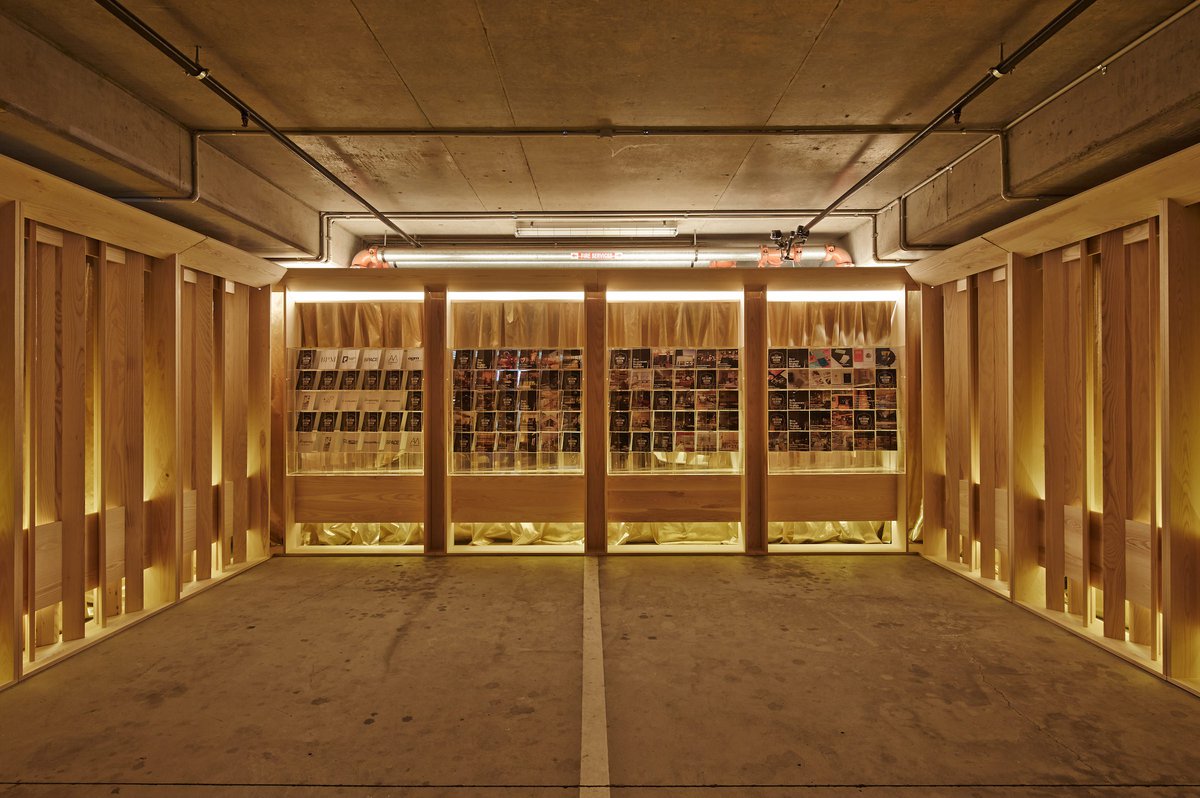 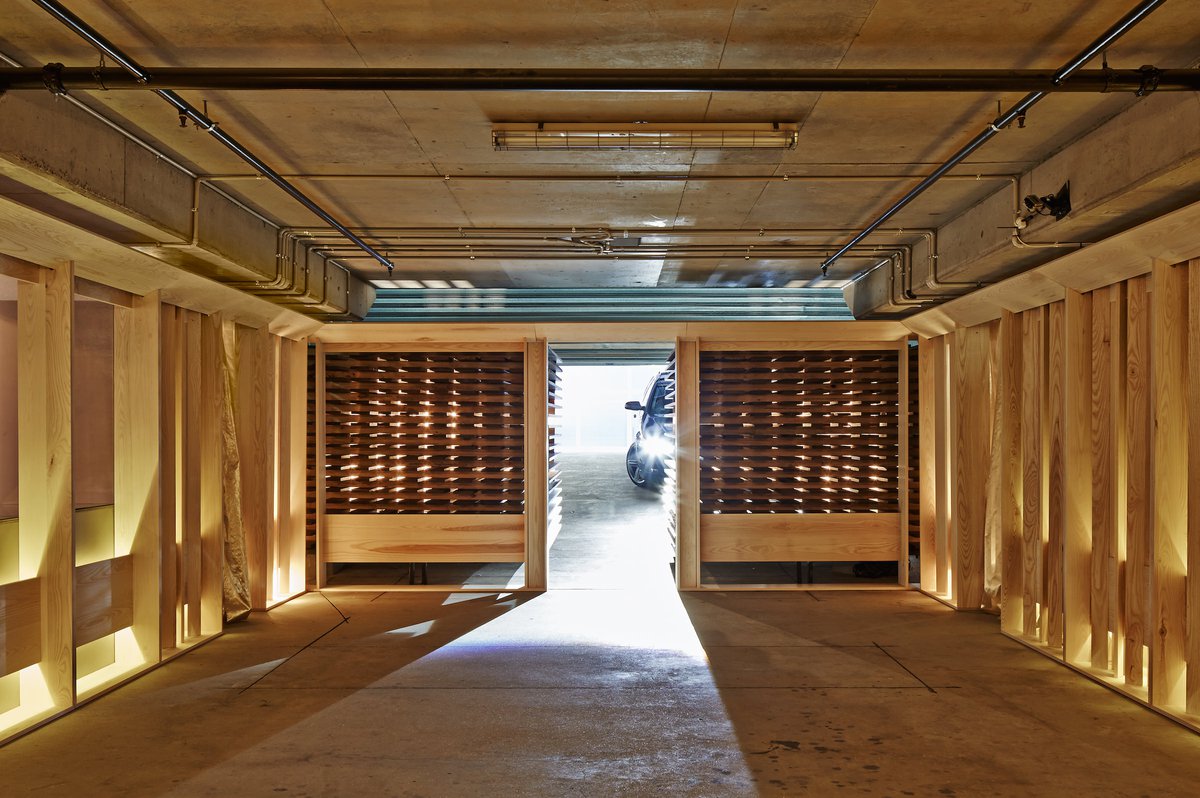 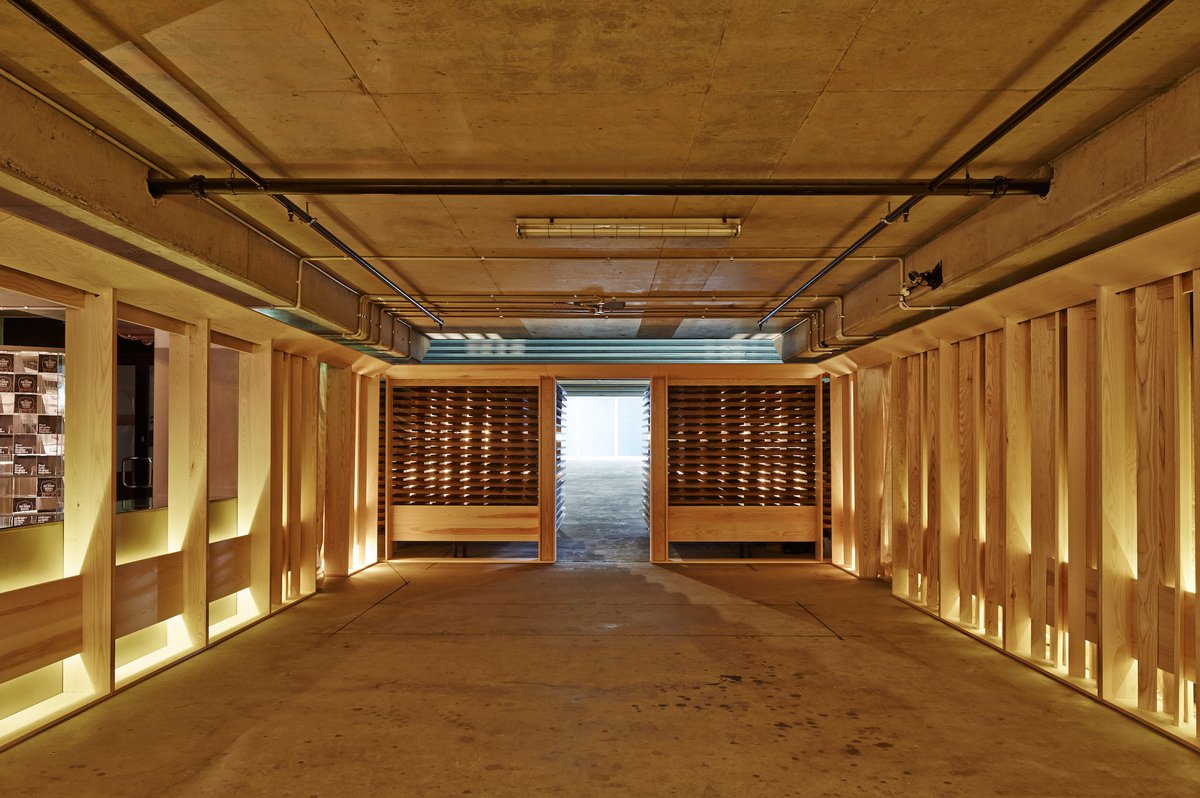 At the Eat Drink Design awards in Melbourne this month, guests were given a gift of a specially engraved tray repurposed from the American ash that had been used to create the original Pop Down Bar. 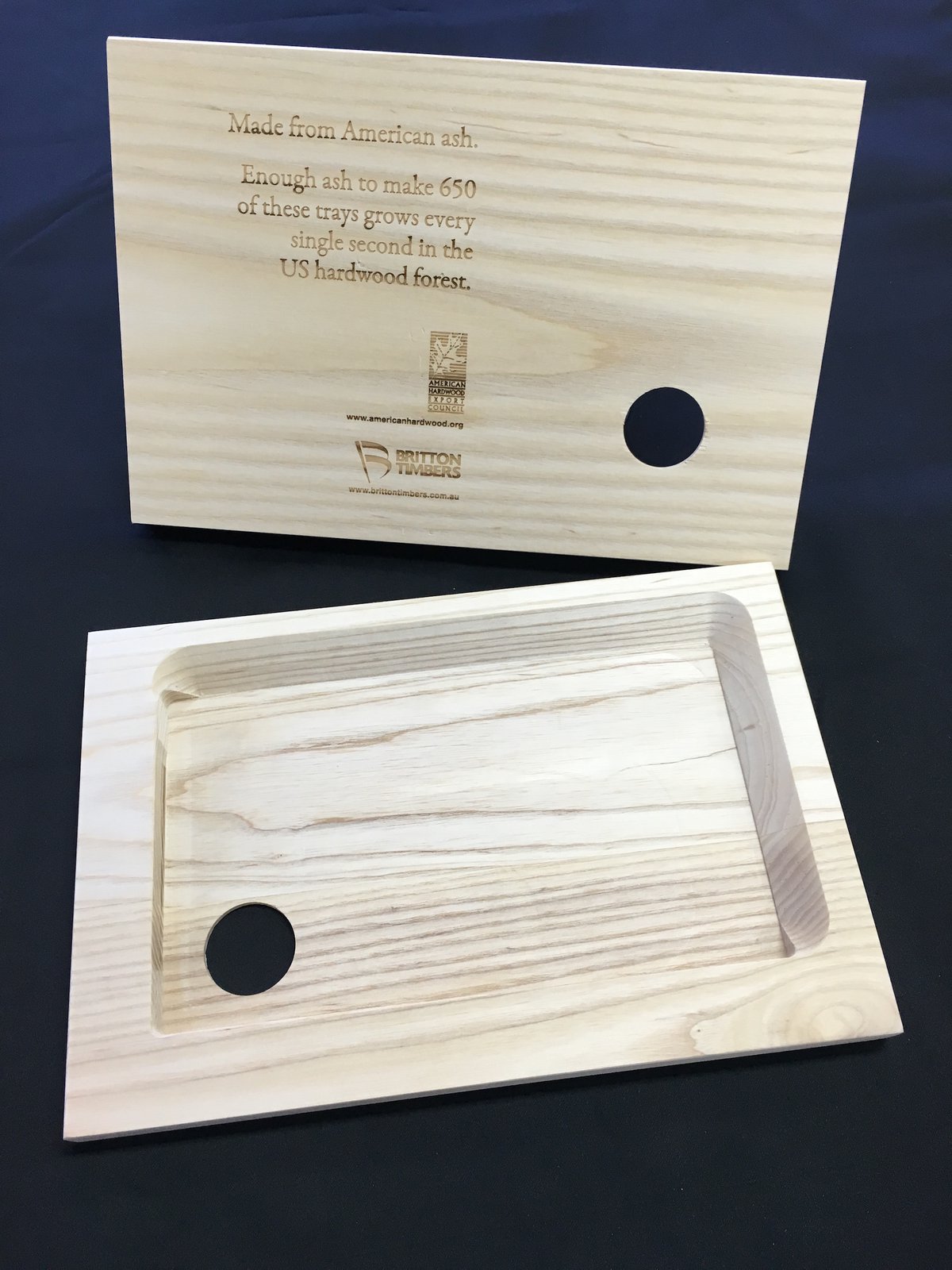 The Director of the American Hardwood Export Council for Oceania, Roderick Wiles says the volume of hardwood in America’s forests has more than doubled in the last fifty years and annual growth far outstrips harvest. The vastness of the resource, combined with these rapid growth rates, means that the ash used to create the six hundred and fifty trays for the Eat Drink Design Awards, would be replaced by new growth in less than one second.

“We have found designers are fascinated by the concept of replacement rates of the wood they use. There is a misperception that cutting trees is a bad thing – in fact sustainable management of the forest resource means that trees harvested at their peak of life become carbon stores in whatever they are used for and that the forest remains healthy and productive. Harvesting trees makes way for new trees to grow and in the United States, they are growing at a much faster rate – currently 2.4:1 - than they are being cut”. Mr Wiles adds, “We’d like to congratulate DesignOffice on their well deserved awards. It’s great that the temporary bar now lives on in the homes and on the desks of designers in Melbourne in the form of the trays”.

The American Hardwood Export Council (AHEC) is the leading international trade organisation for the American Hardwood Industry, representing the committed exporters amongst American hardwood companies. AHEC runs a worldwide programme to promote American hardwoods in over 50 export markets, concentrating on providing architects, specifiers, designers and end users with technical information on the range of species, products and sources of supply. In addition AHEC also produces a full range of technical publications.